You are here: Home / Colombian Gilsonite

Reserves are natural bitumen are found in Magdanela Basin in Colombia. Colombian Gilsonite mines are spread over this area and mostly exploited by private entities. The specifications of Gilsonite from Colombia can vary from mine to mine, but generally there are two kinds of products:

One is Grahamite, similar to American Gilsonite and Iran Gilsonite. Other is Asphaltite which is more Fusible and more similar to asphalt with lower softening point (and in result lower flash point) and lower carbon content and it is called Asphaltite. 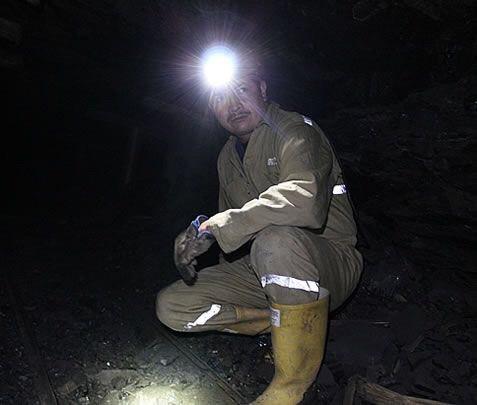 Considering the price level, the Colombian Gilsonite has a good advantage for lower ash cargoes as the FOB price of Colombia is similar to Iranian resource on the same Ash content level and way below American Natural Bitumen prices, but the logistics from Colombia to most destinations is expensive making the CFR prices not to be competitive internationally comparing to substitute resources from Iran or in some cases Albania.