You are here: Home / American Gilsonite

Gilsonite or Uintaite was primary discovered by Native Americans civilization and around 1800 it was introduced to civilized world and explored for the first time officially. Since then different entities in USA have been researching and developing this item for 200 years.

Most famous certified company from USA is American Gilsonite Company (AGC) which is founded by Chevron Company and owns over 50% of American Gilsonite exports. AGC also owns major shares of Gilsonite (Grahamite) deposit in Utah province. Also American Gilsonite has obtained the shares of some of its competitors such as Ziegler Chemicals to have more control of the market while AGC alone is exporting Gilsonite to more than 50 countries, mostly in Europe and Latin America. 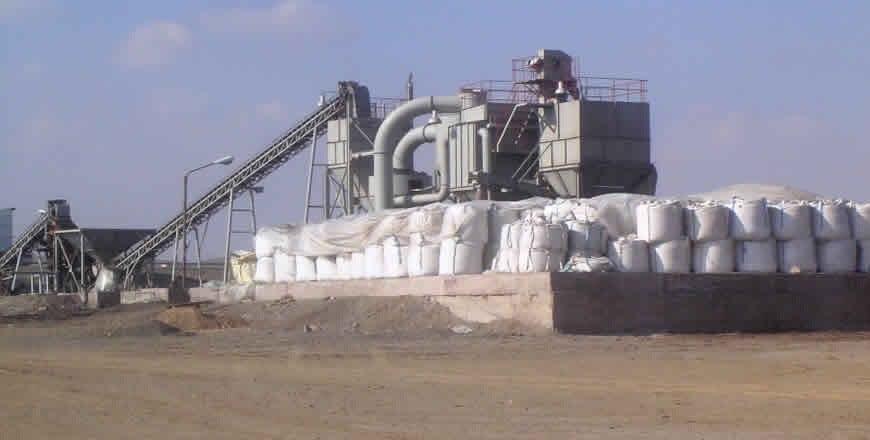 Comparison of American Gilsonite with ZistaGilsonite

During our efforts, we could provide suitable Iranian Gilsonite materials to Oil Industry, Foundry Industry in Asia and Europe from Iran to replace American Gilsonite and also for Ink & Paints application, Zista Gilsonite is providing a Chinese Natural Bitumen suitable for exactly the same application, based on proven tests in China; with price relatively lower than AGC.

While Iranian Gilsonite is 100% natural and gift of mother nature, based on documents released a few years back, American Gilsonite company is IMPORTING Colombian Natural bitumen from certain exporters in Colombia (with ash content up to 7% and Sulfur around 3%) which could be a proof that American Gilsonite product is a refined and Not a natural product, resulting in such superior specifications and high costs along with it.

Also, the sites of Utah Gilsonite mines have a similar trend in quality, but NOT a homogenous material, as Gilsonite is a natural resource. Providing that American Gilsonite company is supplying a steady and strict specifications from a natural resource with diversity of specifications along with the import of raw material from other countries and having several levels of softening points on exactly the same specifications, it could be argued that American Gilsonite is actually a synthetic material and not a natural bitumen despite the big emphasize from the company itself.